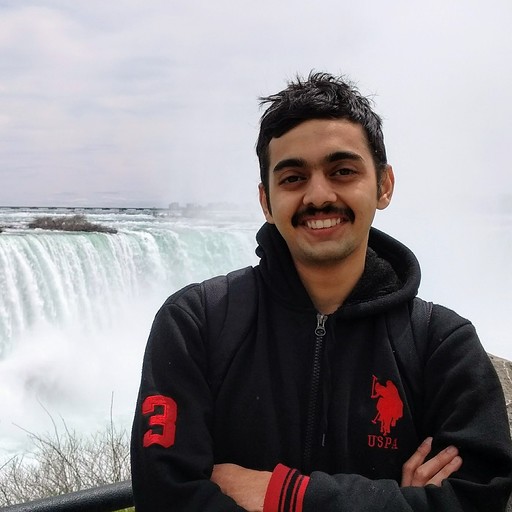 The variables x, y, t, c, d, a, b are all of the same type. Since they are all the same type, we can do assignments like x := t and comparisons like a == b. Since they are uninterpreted, we cannot do any operations like addition or concatenation. Functions like n and f are also uninterpreted: they do not have definitions. The only constraint they have to satisfy is congruence: for any two variables a and b and any unary function g, if a == b then g(a) == g(b). Similarly for n-ary functions as well. The state of an UP is a mapping from program variables to terms: constants or uninterpreted functions applied to terms. Initially, all variables are mapped to special constants, denoted by capital letters. In the example, after executing line 1, the state would be [x --> T; t --> T; y --> Y; ... ]

Since UP do not have any complicated sorts or operations they are easy to understand. However, checking reachability in UP is undecidable, making them very interesting from a theoretical point of view. The authors in 1 introduced a decidable subclass of UP called Coherent UP. A UP is a CUP if, in all its executions, (a) no term is recomputed unless it is stored in a variable and (b) whenever there is an assume(a == b) statement, all computed superterms of terms stored in a and b are stored in variables. Our example program is a CUP: (a) Whenever terms are recomputed, they are stored in variables. After one iteration of the while loop, x and y store the term n(T). Then x is updated to n(n(T)). Subsequently, the term n(n(T)) is recomputed to be stored in y but it is already store in x (b) when the execution reaches assume(x == y), all superterms of x,y, (f(x, a) and f(y, b)) are stored in variables (a, b).

[1] claims that, to check reachability in CUP programs, we only need to keep track of a finite amount of information. In particular, it is enough to keep track of equalities and inequalities between program variables and equalities of the form x = f(y). We can forget the actual value assigned to variables and equalities containing nested function applications. In the while loop in our example, this amounts to keeping track of the relationship between x and y as both are updated but not the actual values of x and y (n(n(...(n(T))...))).

However, we think that this information is not enough to check reachability. The example above demonstrates it. Just before the assumption on line 10, x and y are neither equal nor unequal and are not related by function applications. However, they are both equal to f(N, A) and f(N, B), where N is a deep nested term. The assumption at line 10 makes them equal. Thus, even though x and y were not related before line 10, they are equal after the assumption.